A PCB assembly is the process of mounting and soldering electronic components on a PCB (printed circuit board) made of CEM (composite epoxy material), and its result is a PCBA (PCB assembly).

This is a quick rundown, because PCB assembly as a process is sometimes mistaken for PCB production, while both processes are completely separate. PCB production includes a very wide variety of operations, including design engineering and prototyping, whereas a PCB assembly begins once the PCB has been manufactured and involves specific laying out components on the PCB surface, protecting the PCB assembly, and running a great number of inspections and checks.

The IPC classes are discussed in our piece on the IPC A-610 accuracy classes for contracted EMS.

SMT (surface mount technology) was invented already in the 1960s, saw further development in the 1980s, and is widely applied by many EMS contractors as a fully automated PCB assembly technology.
SMT systems can automatically pick electronic components, place them on PCBs with extremely high precision of location and repeatability, solder the components to the PCB, and run the required inspections. This whole process demands accurate control because of the small dimensions of the components involved and the need to ensure high accuracy of manufacture and specified temperature of soldered connections.

In the thru-hole technology, a PCB features holes pre-drilled in the CEM wafer, through which the terminals of electronic parts and components are placed.

THT can also be processed with automatic soldering system, like selective wave soldering, which can improve the overall process quality and repeatability.

The main differences between the SMT and THT is the much higher precision, repeatability and speed of SMT assembly, and SMT enables mounting of extremely small components, down to size 01005. THT on the other hand allows assembling heavier components on PCBs.

However, it must be considered that THT suffers from a higher probability of human error, as the components are usually placed on PCBs in a manual process.

SMT requires considerable initial capital expenditure on automatic systems for picking and placing, soldering, and inspection. The repeatability, speed, and feasibility of small component assembly make SMT a much better choice for large-scale EMS. Moreover, the initial capital expenditure on automatic SMT systems make the unit cost of production much lower than in THT.

Once assembled, the PCB assembly passes its final inspection and functional tests during which specific inputs of the PCB assembly are energised with electric power and signals, while specified test points and terminals are monitored to verify that the outputs are correct.

These tests are intended to verify the functionality and electrical performance of the PCB assembly, verify the conformity of current and voltage signals with their specifications, electrically check out the components mounted on the PCB assembly and confirm they work correctly with one another.

The testing phase is critical as it conditions the success or failure of a PCB assembly process by an EMS.

When a PCB assembly is finished, it makes sense to protect and preserve it against contamination, detrimental ambient conditions, or IP theft. We have discussed the methods of PCB assembly protection in our article: coating and potting in electronic assembly manufacturing.

The correct and efficient PCB assembly directly contributes to the quality and time of finished product manufacturing, or the success of OEMs. When choosing a specific solution, it makes sense to consider what the right technology will be and consult experienced EMS contractors who, naturally, understand PCB assembly very well. 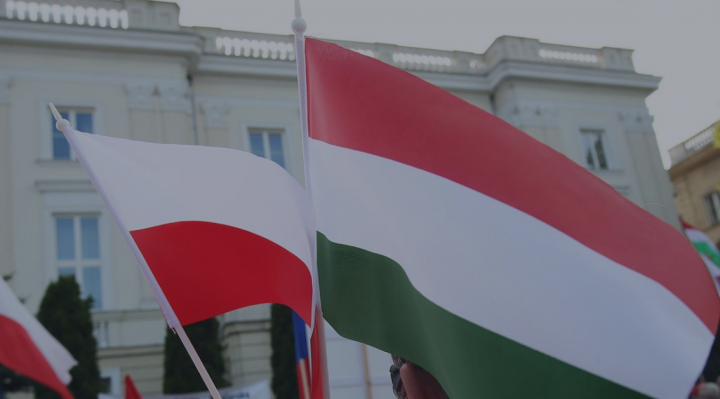 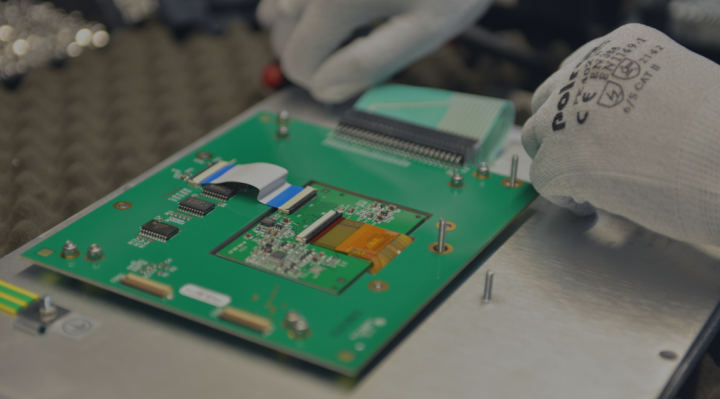 Use of PDCA in PCB assembly 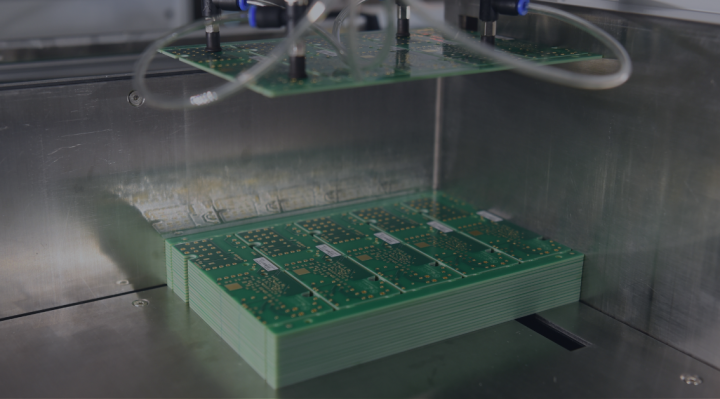