A negative trend in terms of prices and lead time extensions is still observable. Components continue to be on allocations and delays in deliveries commonly. However, global signals of slumping demand mainly in the consumer electronics sector and thus signals of easing constraints in the supply chain of semiconductors are becoming more common. Nonetheless, these signals do not refer to all components and the signals do not yet translate into tangible and visible improvements, shortening of the lead times or higher availability. For many key manufacturers it is still rather the opposite.

Slowing demand has started to impact the growth of semiconductor sales industry-wide. According to the Semiconductor Industry Association, May was the first month in 14 months that sales increased below 20% on a year-to-year basis. In April, Gartner forecasted that semiconductor revenue growth would be roughly 13% in 2022, compared with 25% in 2021.

Taiwan Semiconductor Manufacturing Company (TSMC) CEO’s stated “Our expectation is for the excessive inventory in the semiconductor supply chain to take a few quarters to rebalance to a healthier level” and added that smartphone and PC manufacturers adjusted their inventory levels, causing an oversupply of chips.

Gartner forecasts mobile phone sales would fall by 7.1% this year, revising its earlier estimate of a growth of 2.2%, while Micron Technologies claims its smartphone and PC division will observe decline sales by a 10% YoY in both categories, while Intel announced it would put a freeze on hiring in the group that produces desktop and laptop chips, due to declining sales prospects.

WHAT IS THE REALITY OF THE ELECTRONICS COMPONENT MARKET?

A slowdown does not mean a sharp decline in demand and it does not mean that the shortage of chips will soon disappear. Older chip generations used to control basic functions in automobiles or white goods are constructed with the use of equipment that has been around for many years, while the cutting-edge components that render graphics and run AI models in the newest computers and smartphones require new, state-of-art technology.

It is necessary to look at the kind of chip and the industry. Based on Everstream’s data, lead times for some advanced chips needed for medical devices, industrial, telecommunications, and cybersecurity systems is around 52+ weeks (while many reach 80-90 weeks), compared to a prior average of 27 weeks.

OBSERVATIONS AND REALITY OF THE MARKET

The current situation reflects the complexity of the chip market and supply chain. Many sectors see major shortages and nothing is improving, backed by growing uncertainties around the future supply. Recent chip shortages may be ending for some and the boom may be slowing down, but the industrial and medical sectors are still experiencing heavy level of shortages, with Texas Instruments, STM, NXP, Nexperia, Microchip, Renesas, Diodes, Vishay, Onsemi, Panasonic or SiliconLabs remaining most problematic manufacturers and continuously on hard allocation. The size of allocations for Q3  and Q4 have been lower than expected, plus, what must be noted, a significant number of orders have been postponed until 2023 or beyond. For critical components the material lead times range around 80 weeks or beyond, and this excludes the manufacturing times.

As per the Future Electronics Market Conditions Report issued for Q3 2022, the upturn trend of increasing lead times and pricing is still a normality, including manufacturer price increases on open orders and significant delays in deliveries.

Allocation constraints are ongoing and the amount of components allocated to the market for Q4 2022 has been much lower than anticipated in Q1 and Q2 by the manufacturers.

Making timely decisions and planning in advance is key. The majority of recommendations remain, and are mainly related to demand visibility from or timely authorizations for material purchases. Opening additional purchases for key components are suggested. With the extending lead times and allocations - demand visibility (forecast/purchase orders) is strongly anticipated to support a more predictable supply of materials.

Consequences of lack of visibility: This will inevitably result in gaps in meeting potential future demand at the desired dates.

Alternative components:  it is suggested to in-depth analysis of potential alternatives, for more niche manufacturers, for which lead times are predictable and much shorter. This especially refers to components, where implementing an alternative does not require much interference into the design of the product.

Since the beginning of the year stock market investors continue to anticipate that inflation or a recession will impact a downturn in consumer demand for electronics, appliances, and also cars. In consequence chip equity prices have been dropping, although sales are historically high and chipmakers are observing record financial results. The Philadelphia Stock Exchange Semiconductor Index has fallen nearly 40% this year, after doubling in value during the pandemic.

It is believed, that easing on the market will come sometime in 2023, however, it is highly unpredictable to assume dates. The most problematic components are still problematic and whether demand will ease is a question mark and market segment dependent. However, referring to the current reality – it cannot be stated yet to say that supply chain constraints are over. 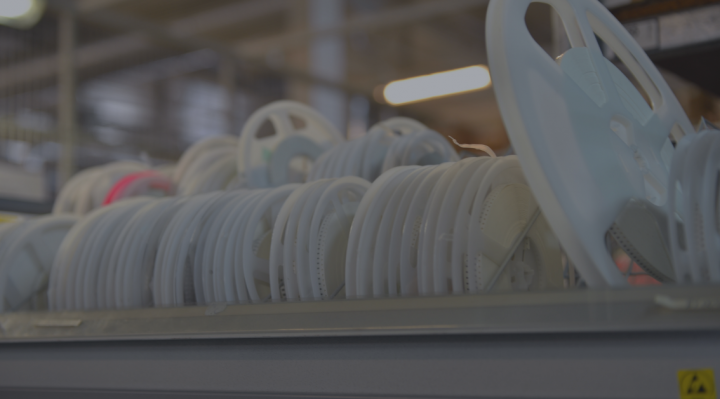 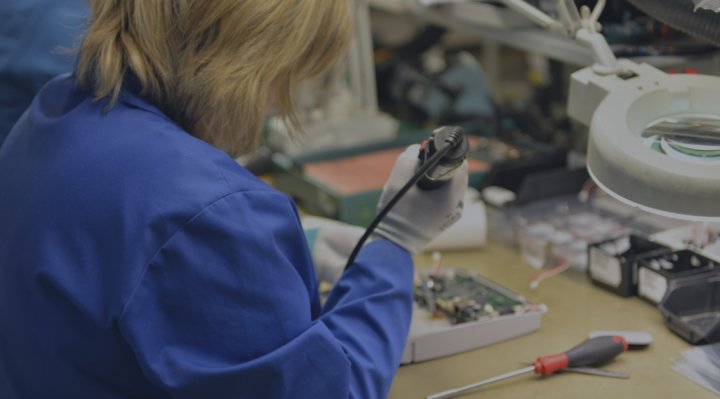 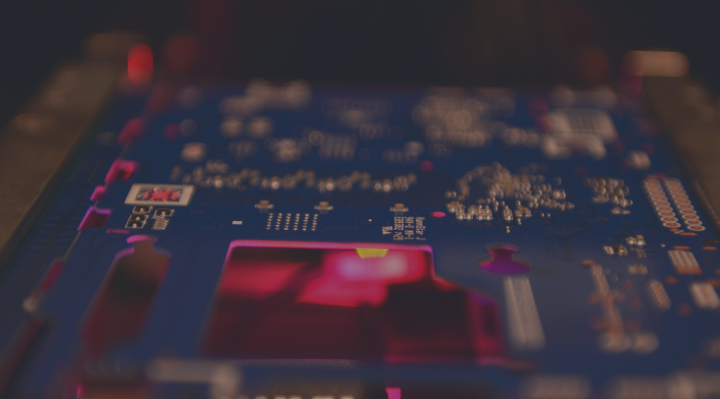