Industrial revolutions had covered and cover not only more advanced manufacturing technology or optimised management of the entire process. In addition to what and how to manufacture, an equally important aspect is where to manufacture.

The dynamic development of China and other countries included in the Chinese culture circle, such as Japan, South Korea, Singapore or Taiwan has been running since the 1980s. It results from the creation of favourable conditions for foreign investment and transfer of new technologies, which include: low labour costs and preferential tax rates, less stringent restrictions in environmental protection and access to the local outlet.

Trends, however, are subject to incessant changes. Despite the creation of an advantageous environment, the burden of the European and American manufacturing ordered in Asia starts to return to the local markets of the manufacturers.

Globalisation and its impact

The companies want and (often) have to quickly reach their customers, overtaking the competition. Globalisation and range increase is not only good marketing and brand recognisability, but also the high level of logistics that ensures both the efficient distribution of the finished product and intense manufacturing for the outlet that becomes saturated.

Manufacturing distribution from China requires higher planning in time, because it requires including maritime transport, which could last up to 8 weeks with clearances and shipment to specific location. Europe (and the United States) indirectly eliminated this problem by building their own storage sites or distribution centres for their own manufacture contracted in Asia.

An undoubted inconvenience of this solution is the temporary freezing of funds in finished products and that if an engineering change is required in the already acquired manufacturing batches, it cannot be implemented on site, while return shipment to China is too time-consuming and expensive. The higher the engineering involvement or product specifics adjustment, the less sense in organising the return transport.

In such case or if the product is small (for example the PCBA board only), it is much more advantageous to order it locally. A local electronic contract manufacturer in Europe will complete a specific scope of works and may perform final assembly on site. The cost of purchase of SMT assembly machines, regardless of the project site, is identical. The ratio of the labour costs to the capital expenditure (depreciation) is low, so in Europe, as the region of final assembly, similar costs may be reached as in China.

Europe - expensive, China - cheap. Relative to the labour costs, this statement is losing confirmation in the actual financial results. In general, the labour costs in Asia are increasing. This is caused by several factors.

With the high turnover of factory workers, the products manufactured in Asia are increasingly expensive. This trend is particularly visible after the Chinese New Year, when workers return to major manufacturing metropolitan areas from their family homes. In many cases as much as 20% to 30% of the workers do not return at all or transfer, having received a slightly better job offer. With the transactional attitude to work, not only the manufacturing repeatability is threatened, but also the product quality control — it is entrusted to hastily on-boarded and less experienced workers.

The increased turnover and salary level are not only applicable to regular workers. Paradoxically, specialist jobs now pay better in China than in Poland due to the deficit in competences. The salaries of experienced purchasing, selling and engineering specialists, due to the limited supply of specialists on the market, are skyrocketing, which translates to the higher costs of electronic contract manufacturing.

Cultural differences and the distance

Cultural differences cause many problems. In particular in case of manufacturing of complex products with a high level of precision and specialisation. Other mentality may cause a series of clashes — from cultural problems related to the admission to one’s mistakes to the unwillingness to communicate openly with one's business partners. Such discrepancies in communication could cause, in the best case scenario, misunderstandings, but much more often quality problems that could translate to financial losses to the ordering party and the loss of brand reputation in the eyes of the final customers.

Time zone differences and language barriers are sometimes equally onerous. They obstruct the communication — searching for optimum teleconference dates for both parties is not easy, just like direct conversation, because the knowledge of English, despite its popularity in international level conversations, remains limited.

For this reason, the selection of the local EMS is definitely better. An electronic contract manufacturer in Europe enables eliminating such problems or solving them quickly through the establishment of cooperation criteria, quality solutions and transparency and openness in cooperation and communication.

Over the last 30 years, China has caught up with Europe and the United States to become a global superpower. The increasing power and wealth are becoming a kind of geopolitical challenge and symptom of technological rivalry — patent wars result in far-reaching tensions not only between corporations, but also have an impact on the relations between the individual countries.

The tariff struggle that took place under the presidency of Donald Trump contributed to escalated tensions at the international level, also in this aspect. The manufacturers that are increasingly aware of the importance of their knowledge and technology begin to protect them more. One of the best methods is to seal the manufacturing that takes place “on site”, which to a significant extent prevents information leaks.

The progressing automation of manufacturing processes, the construction of factory complexes, SMART by design, contribute significantly to the reduction of cost differences for the benefit of Europe and the United States. It enables reducing, to a significant extent, the involvement of the human resources of the company in the manufacturing process.

Automation trends that occur at tremendous rate make Europe a place of manufacturing that must not be more expensive than the Asian markets and may even be less expensive, considering the organisational and transport costs.

The pandemic showed in a painful manner that the dependency on the Asian manufacturing facilities and the related supply chain may bring many detrimental consequences. The blessing of globalisation, in case of global crisis resulting in temporary lockdowns of the economies, but also transport problems, proved very dangerous for the markets depending on intercontinental imports. Therefore, Europe and the United States had to review their approach to the balance of manufacturing of goods on global and local markets. 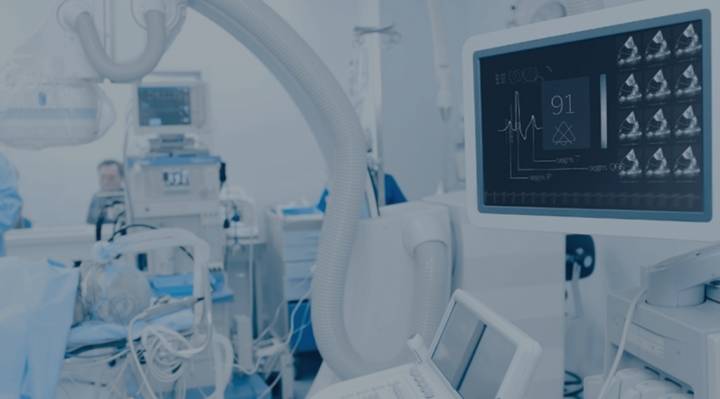 Medical Devices at your EMS provider with ISO 13485 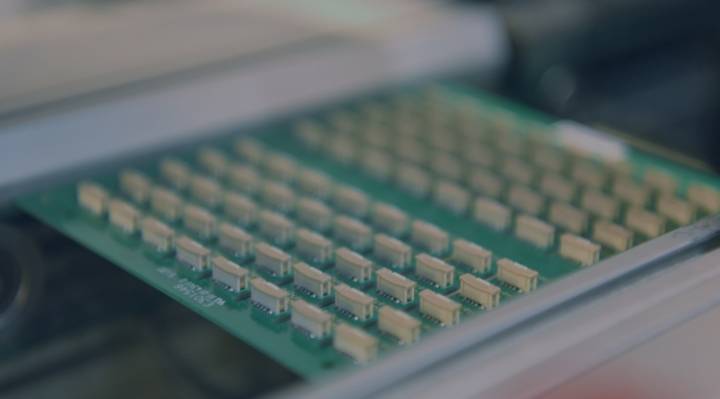 What is new product introduction and NPI process?