In recent decades, the production of electronic equipment has become one of the fastest growing industries in the world. Especially since digital technologies have been the benchmark of progress and development for some time.

In the countries of Central and Eastern Europe, which joined the European Union over the last two decades, Poland and Hungary are the ones who put the strongest emphasis on the development of the electronics manufacturing services, including the contractual production of EMS.

Since 2014, the production of electrical and electronic equipment in Hungary has been growing annually by an average of 9.6% and is responsible for 20.9% of Hungarian production and 4% of Hungarian GDP.

With the production value of electrical and electronic equipment amounting to EUR 5,537.5 million in 2019, Hungary ranks 13th among other European countries, and large global brands such as Siemens, Bosch and Huawei have chosen to locate their production in Hungary.

In addition, Hungary is the location for 6 of the 10 largest European EMS service providers. These companies specialise mainly in services for the automotive industry (almost 21%), and most of them employ up to 250 people.

As can be seen, this is an important branch of the Hungarian economy, and therefore universities have introduced special study programs, which were created mainly with a view to the continuous expansion of this sector.

Since 2014, the production of electrical and electronic equipment in Poland has been growing annually by an average of 5.3%. However, the production volume is much higher than in Hungary, and therefore with a production value of EUR 15 495,4 million, Poland was ranked 6th among other European countries in 2019.

The largest share in the production of electrical and electronic equipment in Poland is held by the telecommunications (34%), computer (28%), electronic parts and components (21%) and consumer goods (17%) segments.3

The development of electronics production and assembly in Poland has accelerated since the pandemic. Due to the breakdown of supply chains, problems with transport, the trade war between China and the USA (the latter have recently imposed an embargo on the export of electronic components from China), rising wages and employee expectations, many companies are now moving their production from Asia to Europe, including Poland (as we write about in the text: The Exodus of Manufacturing from China)

The more so because in a survey conducted by the German Chamber of Commerce and Industry among foreign companies operating in Poland, the main factors of investment attractiveness were: high qualifications of employees and the quality of higher education, as well as the efficiency and motivation of employees and knowledge of foreign languages. (We write about it in the article: Poland – a perfect location for finding a partner in Contractual Electronics Manufacturing Services.)

Poland also benefits from its excellent location in the heart of Europe and convenient transport connections – air, rail, road and sea – with the rest of the European countries giving it access to the entire European market.

Also important are the high quality of the offered services, a good reputation among foreign and external customers and a qualified workforce, whose labour costs are a fraction of those of Western European countries. For this reason, electronics manufacturing and assembly companies, including the contractual EMS production (Electronics Manufacturing Services), stand out from other countries in the region offering a good competitive position and high attractiveness as a location for production.

The impact of the war in Ukraine on Contract Electronics Manufacturing Services (EMS) 5,6,7

The war in Ukraine affects the Polish economy in many ways. Poland, like the rest of Europe, has to deal with rising inflation and the related increases in interest rates, rising fuel, energy and food prices, as well as slowing economic growth and depreciation of the currency. It also has to cope with the influx of refugees from Ukraine, which is currently a heavy burden on the budget, but may contribute to the country's economic growth in the long run.

However, the Fitch agency7 expects that Polish GDP will increase by 5.5% in 2022 and therefore sets Poland's rating at A-, which means that the Polish economy is largely immune to the war in Ukraine and the related turmoil.

Hungary is also affected – like other European countries – by rising inflation, deteriorating public budget, weakening foreign trade and currency depreciation. However, in the case of the weaker Hungarian economy, these problems are more acute. Especially since Hungary has a problem with a very low rating (BB+), and in the history of the economy there are many examples in which a poor rating caused problems that led to another poor rating that caused further problems...

Furthermore, the most dangerous consequence of the war in Ukraine and the Budapest government's favourable attitude towards Russia could be a change in the perception of the country by external investors and a long-term reduction in EU funding.

European countries, including Central and Eastern Europe, are currently struggling with many problems resulting from the recent pandemic, the ongoing war in Ukraine, economic sanctions imposed on Russia and problems with access to gas and fossil fuels. However, Poland's strong economy seems to be coping fairly well with the current situation and continues to offer competitive conditions for the production and installation of high-quality electronic equipment by contractual EMS service providers. 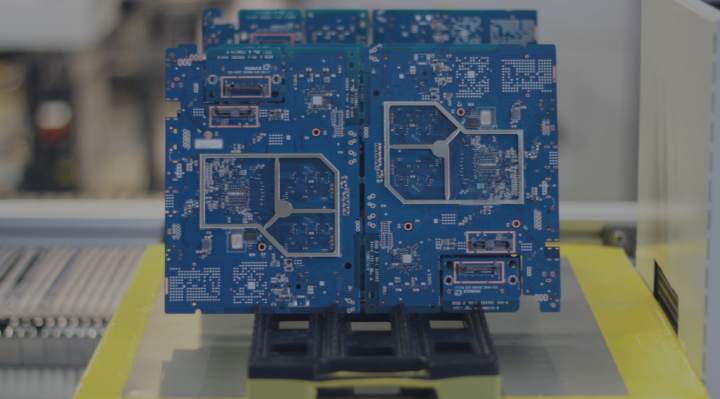 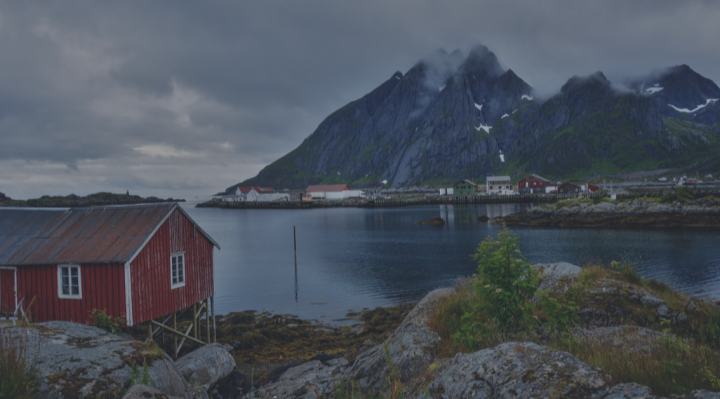 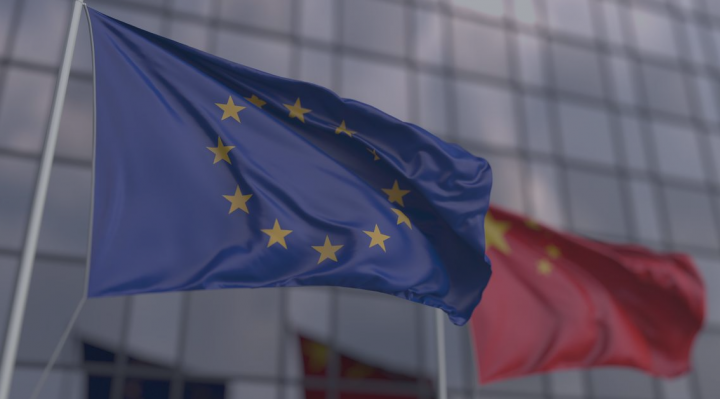